At the Finnish Tax Administration, indoor air quality analytics were explained to the personnel with the aid of the 720° system. Enhanced understanding of indoor quality has allowed for problems to be addressed more effectively. There has also been a decrease in unnecessary service requests.

Indoor air problems attributable to fluctuating conditions caused the Finnish Tax Administration and 720 Degrees to cross paths. Indoor air quality control that began with the monitoring of the office and customer services premises at the Helsinki facilities has subsequently been expanded also to Turku and Järvenpää.

Simultaneously, the intention was also to render the monitoring of conditions available to the personnel of the entire office. A visually comprehensible presentation method allowed everyone to understand what was going on with the indoor climate.

When the information was made available to everyone, this also resulted in a decrease in unnecessary service requests.

In addition to the fluctuating conditions, the Property Manager’s concern in relation to this renovated object pertained, especially to the VOC emissions.

“It had been agreed with the property owner that in the first year, air conditioning would be on around the clock. Indoor air quality monitoring revealed that even after the first year, the VOC values increased considerably when the intensity of the ventilation was decreased at night. By shifting the start of the ventilation to an earlier time, the high nighttime emission levels were successfully decreased to sufficiently low prior to the commencement of the working day.”

Analytics affords the opportunity to act, if need be

Aalto explains that with the aid of the 720° Degrees analytics, all those working with indoor air can for their part ensure that efforts are being exerted in order to solve the situation.

“The measured and established problems have been addressed at the occupational health and safety committee and the managers’ committee. There has been an enhanced understanding of which issues need to be tackled.”

Subsequently the 720° indoor quality monitoring was also introduced at the Turku facility, where the conditions, akin to the situation in Kluuvi, were fluctuating excessively in one of the wings of the building. In Järvenpää, the need to monitor indoor conditions related to a renovation that had been carried out in the building and entailed a momentary dust management problem.

Metering was conducted in Järvenpää to ascertain that there was nothing else causing the problem other than dust. The objective was to restore trust in indoor air quality by means of permanent indoor air monitoring. 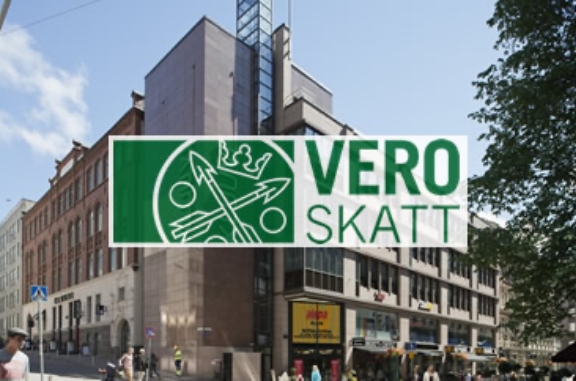 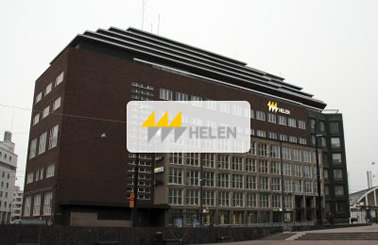 Helen Oy
“When we took the 720° system for the first time in use in October 2015 we noticed quickly that this is the first system that offers real-time data about the indoor air quality,”
Read more 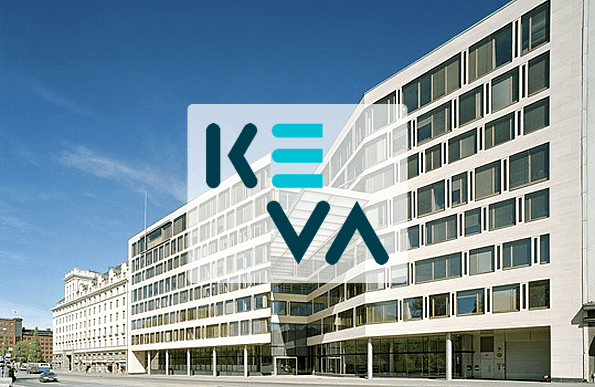 KEVA
Keva is a pension institution that takes care of the pension affairs of the municipal sector, state, church and Kela’s personnel, as well as develops working life. In conjunction with new modifications being made to its premises, Keva wanted to ensure the quality of the indoor environment and to communicate the conditions transparently to the users of the premises. With the aid of the 720° Solution, this has now become effortless.
Read more